ALA is naturally occurring in each and every cell of the human body & is produced within the human body. It is a cofactor playing vital role in energy formation.

The 2 thiol (sulphur) groups present in ALA may be found in 2 forms: oxidized or reduced.

The oxidized form is ALA and the reduced form is dihydrolipoic acid (DHLA).

In addition to sulphur groups, ALA also shows presence of an asymmetric carbon atom. Due to this carbon atom, ALA may exist as optical isomers, namely R-LA and S-LA.

In the human body, only R-LA is formed within the cell and is bound to protein.

R-LA is found naturally in food.

In supplements, free ALA is found as R-LA or as an equal mixture of R-LA and S-LA.

ALA is produced within the cell, inside the mitochondria, where LA binds to the protein to function as an enzyme cofactor.

ALA found in food does not increase LA in plasma or cells to a detectable level.

Instead, ALA taken orally as a bolus at a dose of more than 50 mg increases free ALA level in plasma & cells temporarily for some time.

It is advisable to take ALA supplements orally fasting, as their absorption is not hampered by food.

It is found that the sodium salt of R-LA is better and faster absorbed as compared to free ALA.

R-LA is also better absorbed as compared to S-LA.

1) As an enzyme cofactor:

ALA bound to protein in the form of R-LA acts as an essential enzyme cofactor for many reactions taking place on mitochondrial for production of energy, as well as for breakdown of amino acids and alpha keto acids.

Free radicals such as reactive oxygen species (ROS) & reactive nitorgen species (RNS) injure the healthy DNA strands along with fats and proteins found in the membranes of the cells.

Studies have shown that ALA neutralizes these dangerous molecules in vitro. But it is still unclear whether LA does the same inside the human body.

As free LA has a short bioavailability inside the human body, increasing oral dose of ALA may not be helpful in scavenging these free radicals within the human body.

3) Regeneration of other antioxidants:

DHLA acts as a reducing agent. It reduces the used up oxidized form of various antioxidants like vitamin C and glutathione, Coenzyme Q10. These actions are seen in vitro. Research is still on to see if similar activity is seen in Vivo.

Metal ions like free copper and free iron cause oxidative injury in degenerative diseases of nervous system & in chronic diseases.

Studies have shown that both ALA & DHLA act as chelating agents in vivo & in animals.

By increasing the secretion of γ-glutamylcysteine ligase (GCL), which is an enzyme that controls the rate of glutathione formation & by enhancing the uptake of cysteine by cells. Cysteine is an amino acid necessary for glutathione production.

ALA deficiency is not known to occur, as humans are able to produce enough LA to meet the daily requirements.

Recommended daily dose of ALA is 200-400 mg for healthy individuals.

More research is needed to strengthen the evidence that ALA in large doses can enhance cellular uptake of glucose in those suffering from type 2 diabetes mellitus (NIDDM).

Endothelium is in the inner lining of arteries, capillaries & veins. The inner lining function is affected, predisposing the individual to the risk of developing vascular diseases.

LA given intravenously in diabetic and prediabetic individuals improves the endothelial function.

It is a complication seen in diabetes, characterised by decreased pulse rate (slow or reduced beating of the heart) & is increases the risk of death in diabetic individuals. Oral supplementation with ALA significantly reduces the mortality rate as compared to placebo.

Human trials are needed to show the efficacy of LA in controlling MS. High oral ALA doses in mice have shown to reduce the pace of progression of MS in mice.

Treatment with ALA shows that the white blood cells and enzymes causing inflammation in the central nervous system are inhibited from crossing the blood-brain barrier, thus protecting the brain & spinal cord from the damage caused by MS.

More evidence is needed to show that ALA improves memory and cognition in aging animals & neurodegenerative disorders.

R-LA – the active form of LA is found in the following:

1)     Endogenous: human body itself makes ALA in quantity that is sufficient to fulfil the requirement. 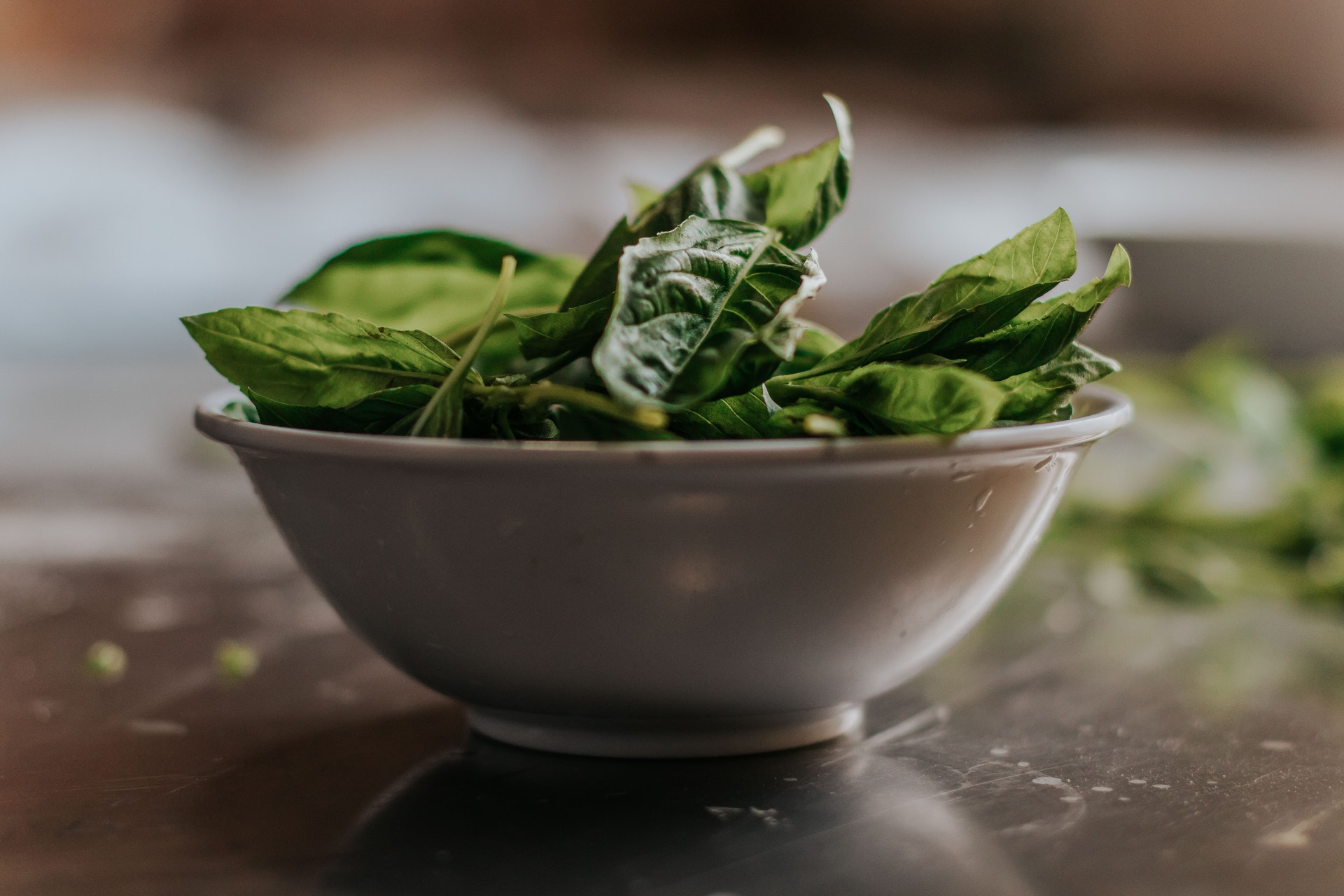 LA found in foods is bound to protein, but ALA found in supplements is free. ALA as a supplement should be taken on an empty stomach to aids its absorption & action. Oral ALA supplements can be taken after gap of 1 or 2 hours of a meal.

R-LA is produced by plants & animals and acts an enzyme cofactor in mitochondria when bounded with protein.

The absorption of R-LA is better as compared to S-LA. But both of them are metabolized and excreted from the system equally fast.

A few adverse effects have been rarely reported. Mild anaphylactoid reaction was seen when LA was given intravenously.

The safety of ALA during pregnancy & lactation is not yet established.

ALA decreases blood glucose levels. Therefore there is a risk of hypoglycaemia in diabetic individuals who are on insulin or oral anti-diabetic medications. Continuous monitoring of blood sugar levels is necessary while taking LA supplements with anti-diabetic medicines & insulin.

LA plays the role of a cofactor in five different enzyme biochemical systems. The 2 major enzyme systems where LA acts as a cofactor are found in Citric Acid Cycle, which actually generates energy from food ingested.

LA that is produced within the human body is not in its free form, but bound to proteins.

When LA is given as a supplement, it temporarily increases LA levels in plasma and cells.

LA is known to play the following roles in the human body:

LA acts better when given intravenously than orally, in cases of diabetic neuropathy.